Shop and Check Out as a Guest (no registration required). Plus, $7 Flat rate shipping - Wowza, right?

A portion of every sale goes to the Cape Coral Animal Shelter, a no-kill shelter. Woof! Woof! 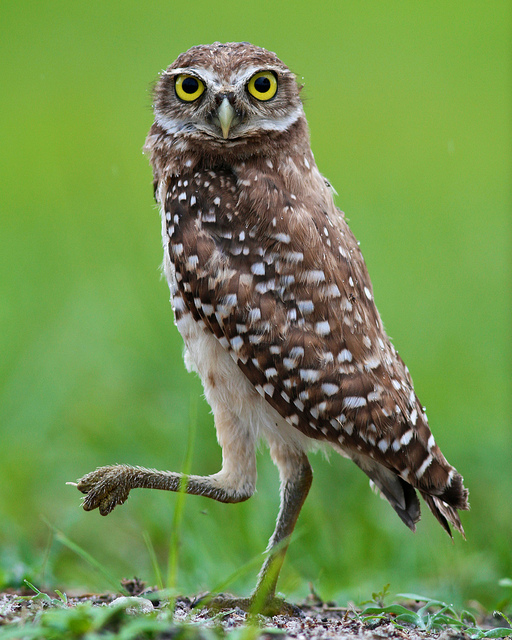 Snowbirds aren’t the only ones who find a home in Cape Coral to be paradise. Actual birds, such as burrowing owls, as well as an abundance of aquatic and land creatures, share the area with us as well, and we are so happy to have them. In Cape Coral, we are particularly fond of our burrowing owl residents, who provide us endless enjoyment and entertainment and can be easily viewed from our own backyards.

A few interesting facts to note about burrowing owls: